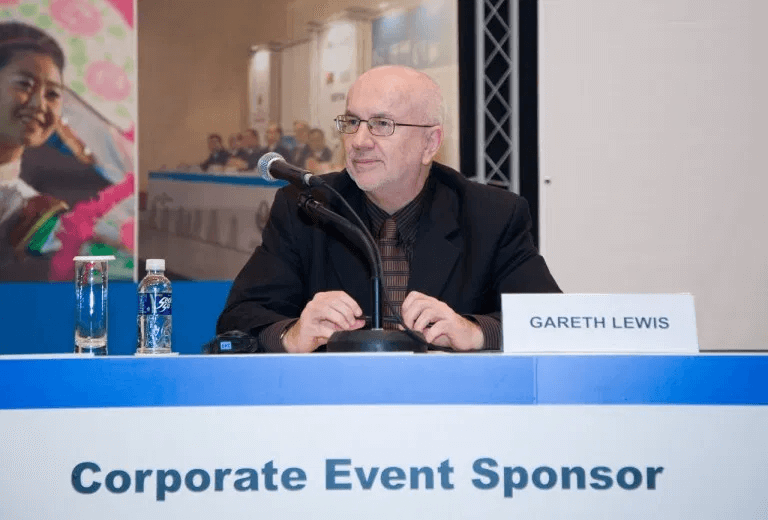 After many years in Australian Customs Gareth worked for seven years at the WCO in Brussels in the procedures section, with involvement in many existing and emerging instruments such as the Revised Kyoto Convention, SAFE Framework, WCO Data Model, Single Window, Coordinated Border Management and Globally Networked Customs.

Since leaving the WCO in 2013 Gareth has been an independent trade and customs consultant working in many parts of the world for a number of donors including several development banks on a wide range of topics including automation, risk management, scanning technologies and the WTO Trade Facilitation Agreement. Gareth is an Associate Lecturer at CCES and in 2017 worked as part of a small team on behalf of CSU to evaluate a private sector position on an Australian single window system.