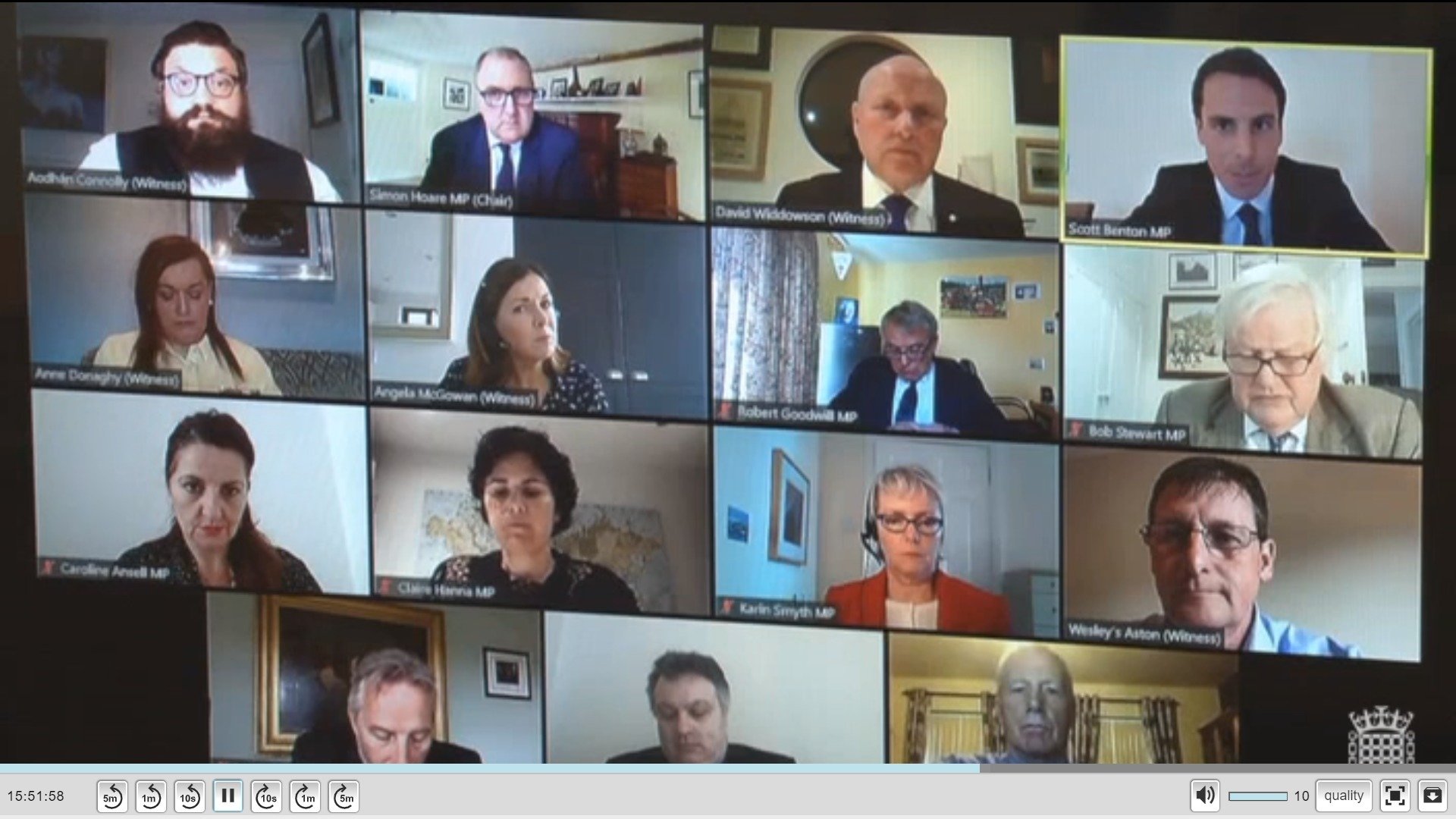 Professor Widdowson argued that genuine intra-UK trade between Northern Ireland and Great Britain should not be subject to customs controls.

See copies of the transcript, the CCES submission and the supplementary submission.