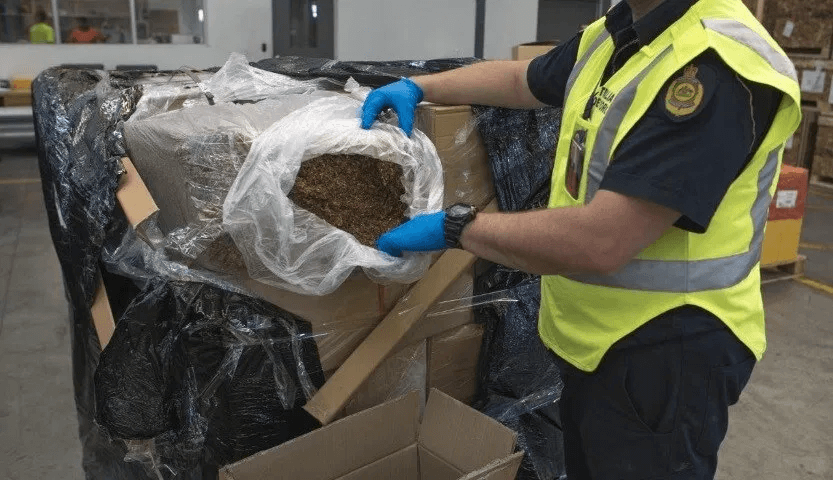 The World Bank has just released its new publication Confronting Illicit Tobacco Trade: A Global Review of Country Experiences in which a number of countries have shared their experiences in terms of combating the illicit tobacco trade.  The launch coincides with the recent entry into force of the World Health Organization’s Protocol to Eliminate the Illicit Trade in Tobacco Products.  The Protocol itself will provide support and guidance to member countries in terms of implementing a number of administrative controls over the growing, manufacturing and distribution of tobacco such as licensing, due diligence by manufacturers, tracking and tracing, record keeping, distribution and enforcement activities.

The Australian chapter was written by Dr Rob Preece of CCES, who outlined some recent policy changes that have increased the risk of illicit tobacco such as ‘plain packaging’ and accelerated excise duty rate increases, and how these risks are being addressed.  Rob shares details of the new administrative arrangements that bring an end to under-bond or tax suspended tobacco in the supply chain and the requirement for import licences, as well as enforcement measures headlined by the formation of a multi-agency ‘Tobacco Strike Team’ and supporting legislation that creates new offences, applies higher penalties and makes prosecution easier for illicit tobacco for which uncertainty exists as to whether it was domestically grown or imported.  Robs chapter can be found here.

The World Bank Publication also has chapters which share the experiences from both a regional level, and from the perspective of a number of individual countries.  Coverage of these anti illicit tobacco measures can be found from Europe, Sub-Sahara Africa, Southern and Eastern Africa, the Caribbean and Latin America.  The full publication Confronting Illicit Tobacco Trade: A Global Review of Country Experiences can be found here.