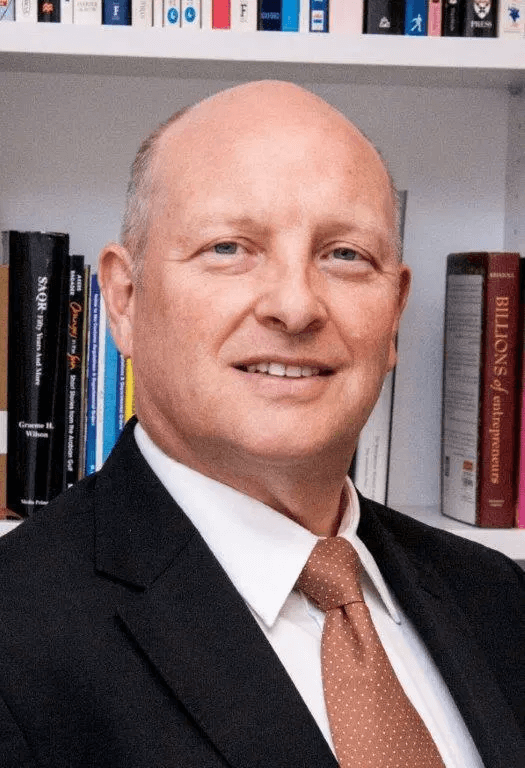 On the 26th of January 2019 it was announced that Professor David Widdowson, Chief Executive Officer of the Centre for Customs and Excise Studies, was awarded membership in the General Division of the Order of Australia (AM) for his significant service to higher education in the field of international trade and customs.

The Order of Australia is an honour and award that celebrates the individuals of Australia who rise above and do the extraordinary. David Widdowson was one of the 1,127 Australians to be given this honour in the Australia Day ceremony.

We would like to congratulate Professor David Widdowson for receiving this prestigious award and honour.