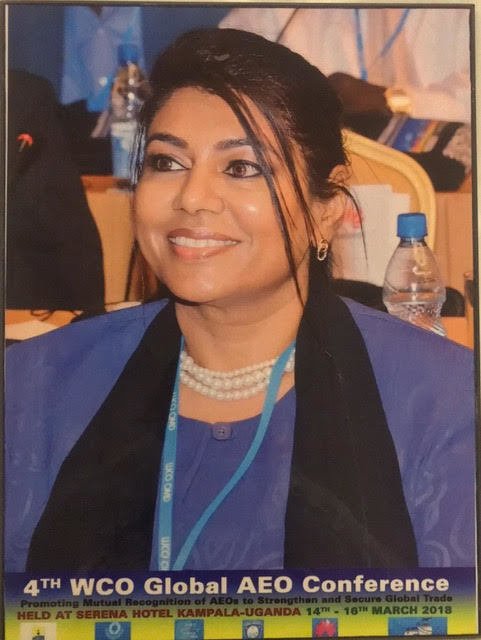 Letchmee spent 15 years with the South African Revenue Service (SARS) where she gained her knowledge in Customs as the head of various ports of entry. Toward the end of her career she was instrumental in establishing the South African Revenue Services (SARS), Customs Academy. She was also the appointed head of the WTO Regional Training Center for East and Southern Africa during her tenure at SARS.

She holds a Law Degree and MBA from the University for South Africa. She has also completed a Master's of International Customs Law and Administration from the Charles Sturt University. As a WCO accredited diagnostician for customs, she has been exposed to various customs reform and trade facilitation project in Africa, the Middle East and Asia.

From 2018 to 2020 Letchmee was based in Doha, delivering the Bachelor of Border Management Degree (Customs) to Qatari students from the General Authority of Customs in Qatar.