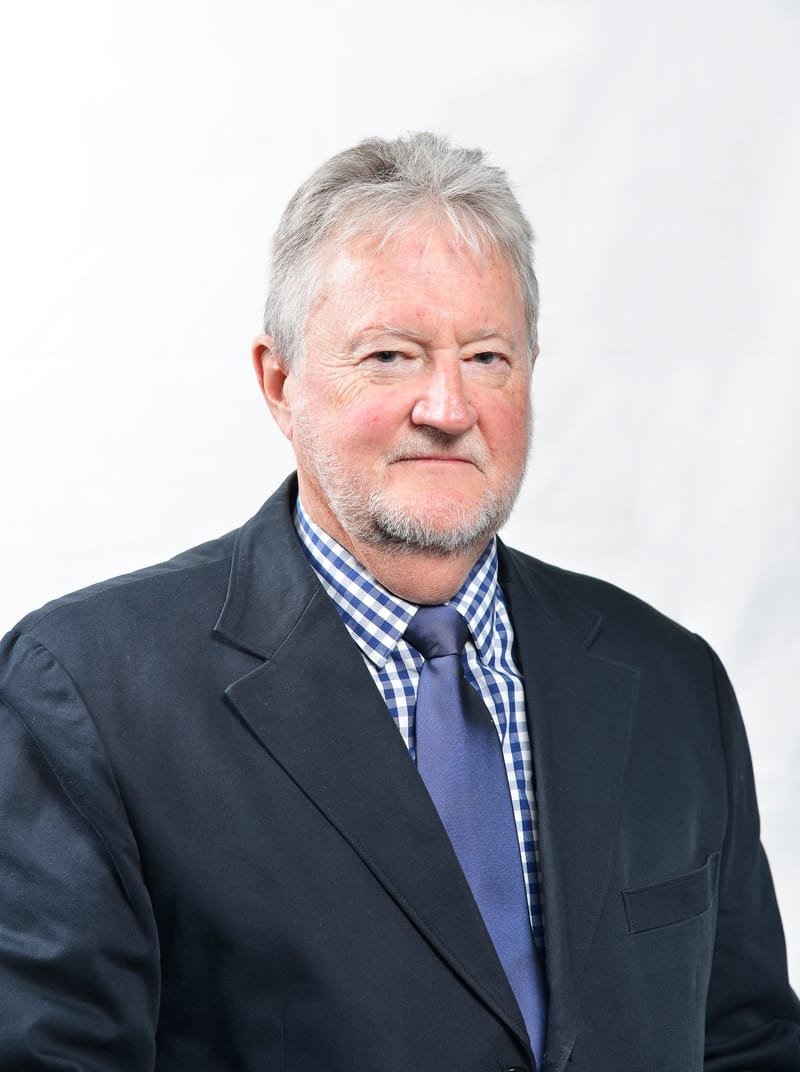 Ross has vast leadership and management experience in the migration field, particularly relating to border operations, border security analysis, training and project management. This was developed through nearly 35 years' experience working for the Australian Immigration Department and during consultancies for the International Organisation for Migration (IOM) and the United Nations Office on Drugs and Crime (UNODC).

As a consultant for IOM and UNODC, he has conducted border assessments to strengthen border security and introduce best practice in six countries across Asia and the Middle East. In the IOM he also managed projects strengthening the border capacity of countries to meet their goal of greater border security and integrity whilst facilitating genuine travellers. Ross lectures in the Centre’s academic programmes.