No increase in Australian excise for beer, liquor 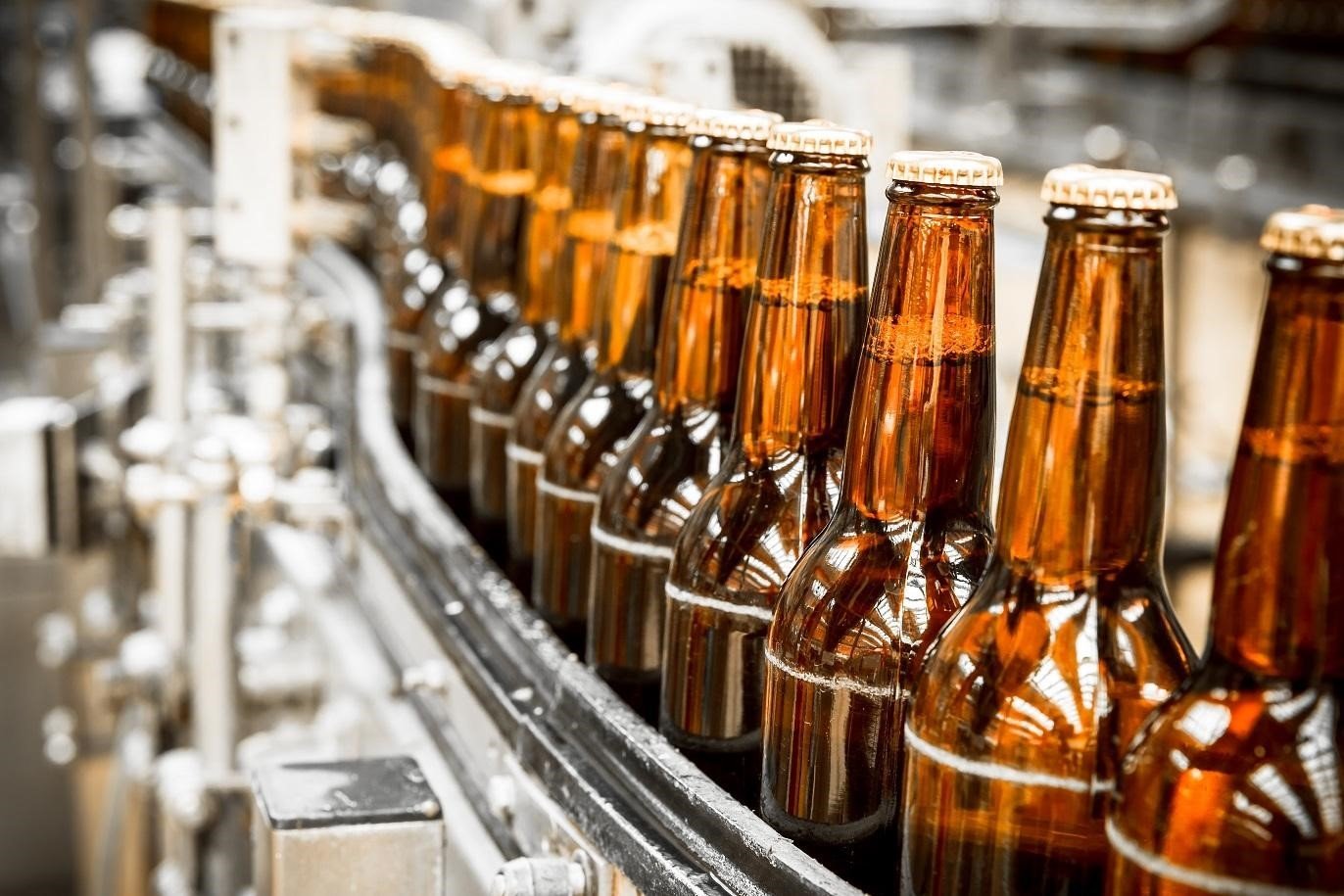 Like many countries, Australia indexes its excise tax rates each year against the inflation rate to ensure these tax rates remain constant in real terms.  For Australia, this occurs after the December and June CPI quarters, with new excise rates commencing around the first of February and August each year for beer, distilled spirits, and pre-mixed alcoholic drinks (and for petroleum fuels).  Cigarettes and tobacco products are indexed against ‘average weekly ordinary times earnings’ a month later in March and September.

However, 2020 has not been an ordinary year in any respect, and for the first time since the recession of the early 1990’s and for only the second time in the history of indexation of excise rates in Australia, the rate of excise on alcoholic beverages will not rise at all this month.  The impact of COVID19 has sent the Australian CPI figure for the June 2020 quarter crashing and so the factor used to increase the excise rates is less than what is needed to calculate a rate rise.

The excise legislation contains a formulae for the Government to set the new rates for each August which involves dividing the June quarter CPI by the highest previous June or December quarter CPI on record. To see an excise rate rise, the resultant figure must be higher than ‘1’.  With a CPI figure of 114.4 for June 2020 quarter, being divided by the CPI figure for December quarter of 2019 at 116.2, the resultant factor for increasing the excise rate was 0.985 and so lower than the required ‘1’.

Alas, any brewers and distillers, or indeed consumers hoping for an excise rate cut on their drinks, the news is not that good.  No provision exists to multiply the 0.985 factor with existing rates to lower the current excise rates, and as such, everyone has to make do with no rate rise.